Iron deficiency is the most common nutrient deficiency in women. This is typically because women need greater amounts of iron than men:
Men need around 8 mg of iron in their daily diet, while women need up to 18 mg (27 mg if pregnant).

It’s important to know the following:

Iron is a mineral that works with other substances to create hemoglobin, the compound that carries oxygen in the blood.

Iron absorption can be impaired by very high-fiber diets, alcohol, the tannic acid in tea and concentrated sources of calcium (for example, calcium supplements).

The best source of iron is red meat, with smaller amounts in chicken and fish. Iron is also present in plant foods such as legumes, nuts, whole grain breads and cereals, and green leafy vegetables, but it is not absorbed as well from these foods. 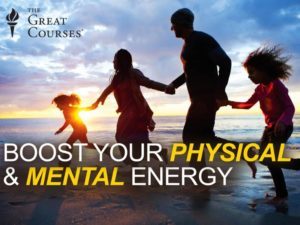 Scroll Up
Scroll Up